By admin on February 19, 2016 in Individuation, Journeys, Jungian and dreams, Jungian Psychotherapy 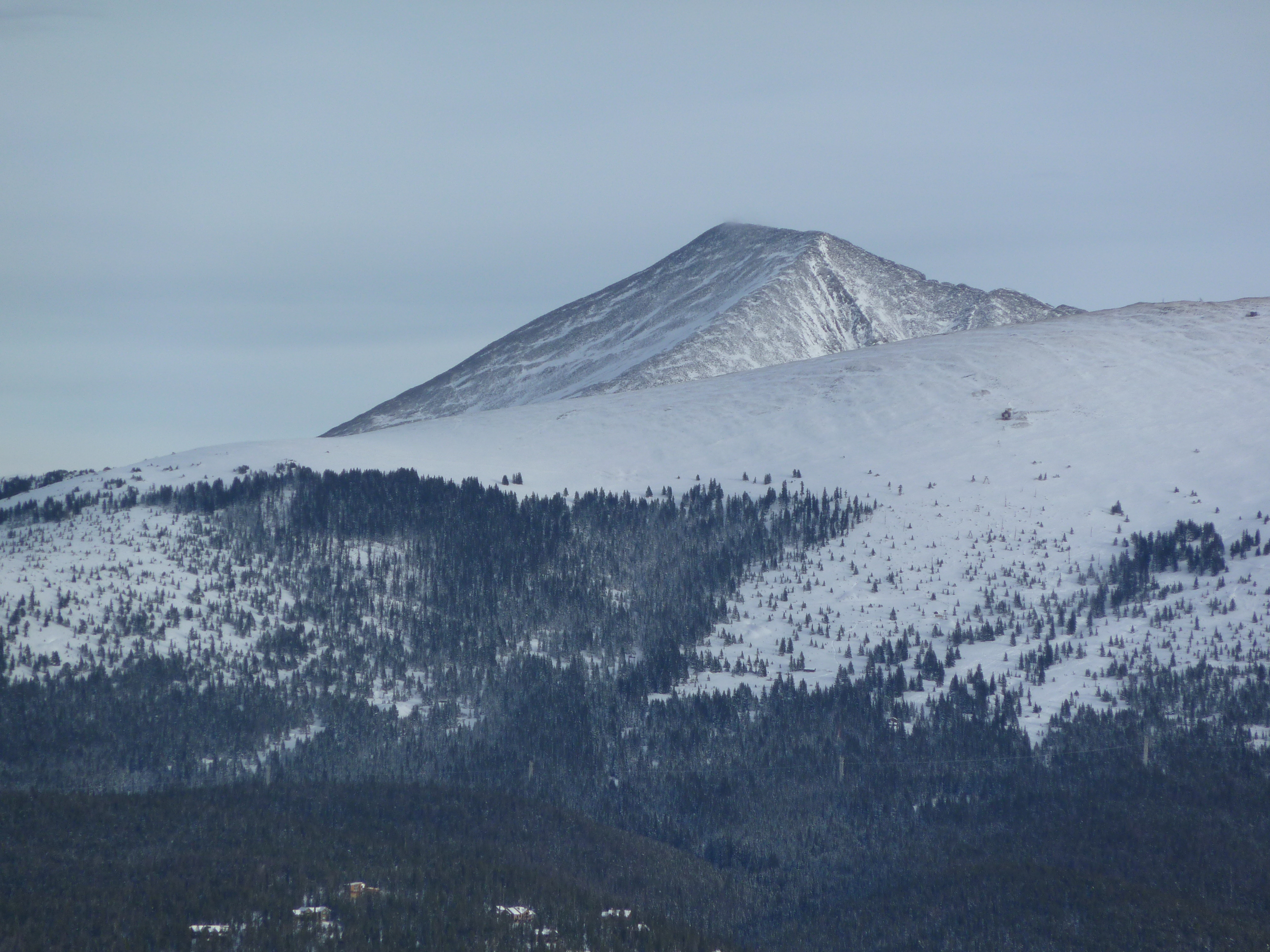 I recently watched the movie Everest which told the story of a group of mountaineers from various walks of life coming together with the same goal, to climb Mount Everest. Without spoiling the end of the movie, let’s suffice it to say that climbing Mount Everest is a perilous endeavor, one that over the years has cost many people their lives.

One of the characters in the movie asked the question that I kept asking myself as I watched these people struggle with the climate, the altitude, the physical pain, the exhaustion, and the ultimate risk of the journey…Why?! The response by several of the climber’s in the movie when this question was asked was “Because it’s there!” One climber stated that she had climbed 6 other related peaks and this was the 7th. I assume that these can be common responses by people who seek out risky experiences in life. These answers however, did not provide me with the depth I was hoping to get, perhaps illustrating the climbers’ own unconsciousness regarding the need that they were attempting to meet with the undertaking.

One of the climber’s in the movie played by Josh Brolin did however reflect more insightfully that he often felt depressed during his normal life with his family, that by contrast, he felt alive when he was tackling a mountain. Although he proved more insightful regarding his motivation for risking life and limb, he did not come to a realization that could have saved him from hardship, both the risk involved in his sense of aliveness as well as the deadened reality of his everyday life, the place where he spent most of his time.

As I watched I realized that the movie was speaking to me about a couple of fundamental Jungian theories; the first was the concept of the opposites, in this case Life and Death. The second was the dangers inherent in the concretization of the symbolic, in this case climbing a literal mountain as opposed to an inner mountain. For the purpose of illustration, we could see Josh Brolin’s character and possibly others, as potentially having missed an opportunity to hold the tension of the opposites to allow for the transcendent function to manifest.

The theory of the opposites speaks to the idea that we human beings tend to want to organize our perceptions into nice neat and thereby safe categories. The risk of this especially when presented with times of crisis where the opposites are most apparent, is to identify with one side or the other. If this is done, then we have shut out the true and deeper reality. What is being called for is to hold the tension of the opposites to allow for the transcendent function to manifest.

The truth of the opposites is that they are illusory. Life and Death are fundamentally dependent on one another. Death creates new life. On a literal level our bodies provide the fertilizer, the fecund soil for new life. On a symbolic level, the old ways, attitudes and situations must die in order for the newness of life to have the chance to be birthed into being. The understanding of the continuum of Life and Death as one reality presents the transcendent function that can allow a person freedom from illusion and an expanded and often eventually joyful view of the world that has a richness that cannot be found in either opposite as an isolated concept.

This is not necessarily the manic high that can be offered by the identification with an opposite. The climbers’ high found by staring Death in the face in order to feel alive is a powerful drug in the face of a powerful depression, but the temperate path offered by withstanding the tension and climbing the inner mountain rather than the outer mountain is often what is really being called for.

The mountain is a beautiful symbol of the journey and process of individuation, a symbol of the Self. It stirs the mythic imagination; its summit is after all the abode of the Gods. The summit’s panorama provides the vantage point from which all seems visible, knowable. No wonder it draws people to it. In Jungian work taking symbolic material, for example images from dreams and working with them in conscious life has power. When undertaken consciously, spending time in nature, climbing a mountain even, can open doors of healing and can facilitate the process of making unconscious contents, conscious. This can propel the psyche forward in powerful ways. The key word however here is “conscious.” When the actions are unconscious, then there is a danger of concretizing the symbolic.

A symbol represents a meaning that is hidden. A mountain can be considered to be a symbol of the Self. It’s appearance however typically comes with other symbols, for example in a dream that gives information to the dreamer about things perhaps that she/he might need to do in order to further their own process of individuation. In keeping with our mountain theme, I had the following “big dream” several years ago:

I was being led upwards in a mountain stream by a shaman. It was not necessary to move our limbs in order to swim but rather we seemed to be almost flying through the water. The voice of the shaman said to me “You too can take people on this journey.”

Now if I had concretized the symbolism of this dream, perhaps today I would be leading mountain river swimming expeditions dressed as a Native shaman. Not a bad way to spend an afternoon. This dream however was telling me about my vocation as a psychotherapist. The imagery symbolized my task to guide and journey with people through the contents of the personal and collective unconscious (symbolized by the river) on the upward journey of individuation (symbolized by the mountain), working toward wholeness. The shaman image was used as an expression of divine wisdom that I respect and was more intensely studying at the time that I had the dream. In unpacking this dream, I searched for and came to understand the symbolic message of the dream, every detail providing vital information.

I won’t tell you the end of the movie, but I will repeat what we already have established when talking about climbing Mount Everest. Some people survive, some people die. Climbing the inner mountain can also be a perilous journey with the highs and lows involved in encountering the archetypes and doing the hard work involved in the ascent. It is however the expedition that provides the opportunity to strive towards the Gods by striving toward the God within, the God of both the Light and the Dark, of Life and Death—powerful stuff without the frostbite.

View all posts by admin →